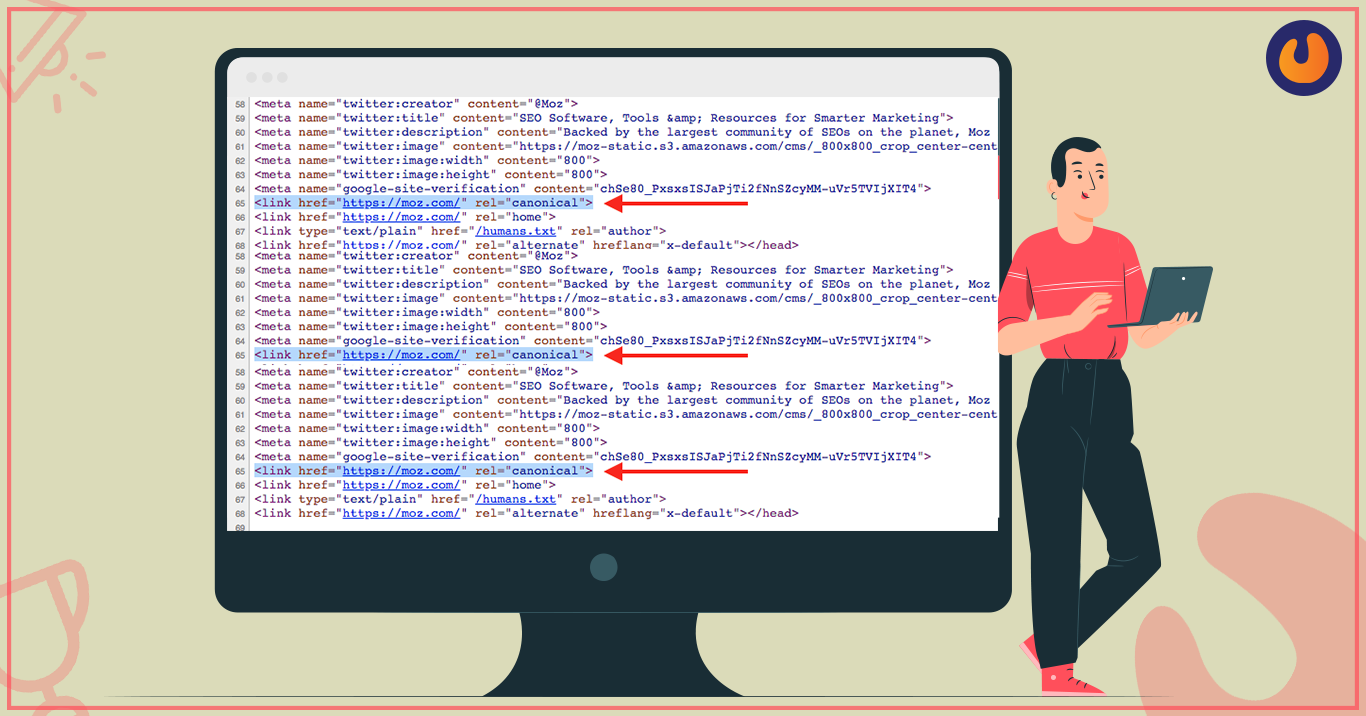 Alphabet’s Google has finally admitted its indexing bugs where pages were dropping out of the index. These changes on Google were noticed on September 23rd onwards. These issues around URLs resulted in the dropping of Google indexing. Google also confirmed the fact that it was not only canonicalization.ion but also a mobile-indexing issue.

Talking about the issue, this is what Google posted on Twitter on 2nd October. “We are currently working to resolve two separate indexing issues that have impacted some URLs.” The issues were with mobile-indexing and with canonicalization. Google said that “in either case, pages might not be indexed.”

Google further added regarding the canonicalization issue, “If a previously indexed page has gone, it might be the mobile-indexing issue, where we’re failing to select any page at all to index. If the canonical issue is involved, the URL Inspector may show the URL as a duplicate & the Google-selected canonical will be different from it.”

In some cases, Google was reflecting a completely wrong URL for a page, or not at all showing the page in its index.

What is a canonical issue in SEO?

Canonical issues are a part of SEO. These issues commonly occur when a website has more than one URL with similar or identical content. This happens often in indexing, and currently, Google is facing this issue. 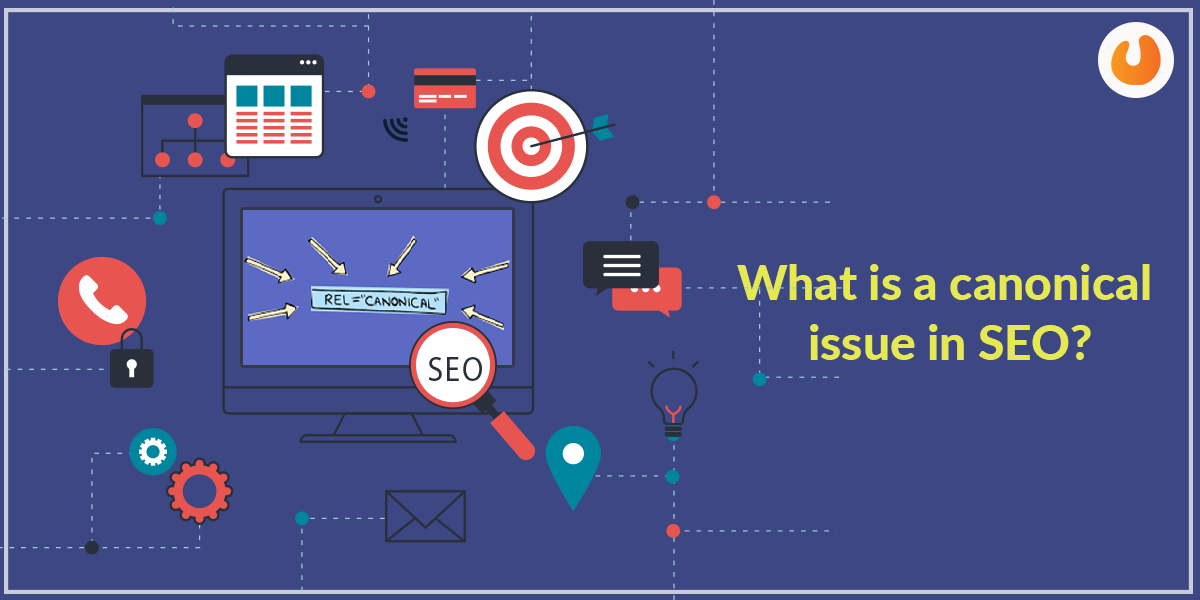 One of the major reasons for canonical issues is when sites do not have proper redirects in place. However, this also can be caused by search parameters on e-commerce sites and publishing content on multiple sites.

The common causes of canonical issues

The canonical issues may arise in various scenarios. Some of them are mentioned below, 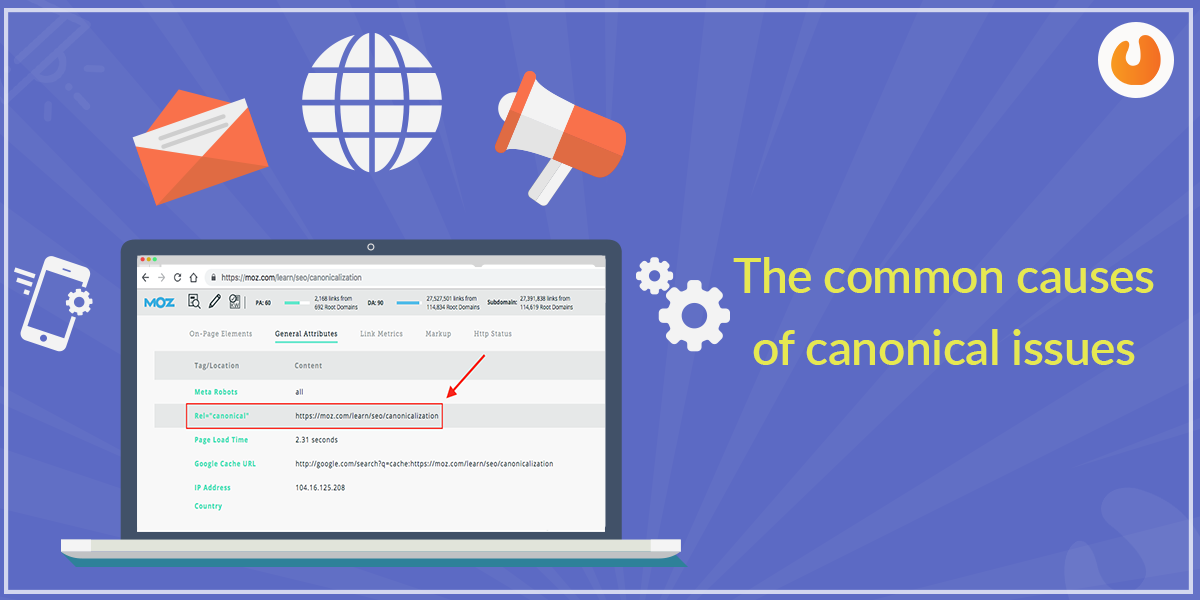 Google is working on a fix

The issue is big, and Google has said that it is working on fixing the problem. This step comes several days after numerous reports were recorded against them.

Google has however made it clear in a Twitter thread that they will give all the necessary updates when the issue is resolved. “There is no action to take with these issues on the part of site owners. We apologize for the issue here and are working rapidly to resolve them. We’ll update this thread as each is corrected.”

Some pages are returning

Some reports suggest those impacted by this issue are have got their pages returning to the index. There is no confirmation from Google if it is fixed or not just yet, but reports like these are encouraging. A user impacted this on WebmasterWorld saying, “8 days stressful battle is over – My articles are returning to the index, and I am still ranking well! The top pages are also back. Thank you all for your support happy.”

This isn’t the first time indexing issues have been reported. There have been multiple instances when numerous reports on Twitter have been surfaced about web pages dropped by Google. Dropping of pages means they can no longer get mentioned in the search results. 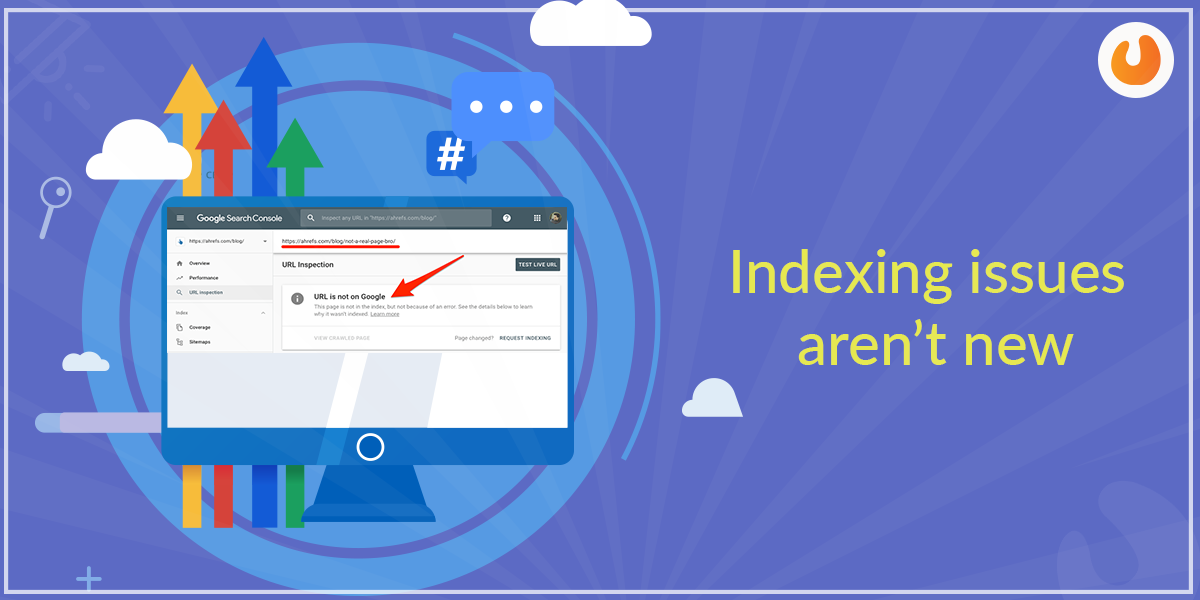 Below are some of the Tweets that reported indexing issues.

The issue has led many people scratching their heads since September 23rd. Finally, Google has acknowledged this bug meaning, rankings can be boosted with an increase in traffic once the issue gets resolved.

Google has posted another progress update on this issue stating, “we’ve now restored about 25% of the URLs impacted by the canonical issue and about 50% of those impacted by the mobile-indexing issue. We continue to keep reprocessing more.”

Conclusion: Google has said that the mobile-indexing issue has roughly impacted about 0.2% of its index since early September. However, having restored about ¼ of those URLs and more in the process, users will soon get relief from this issue.