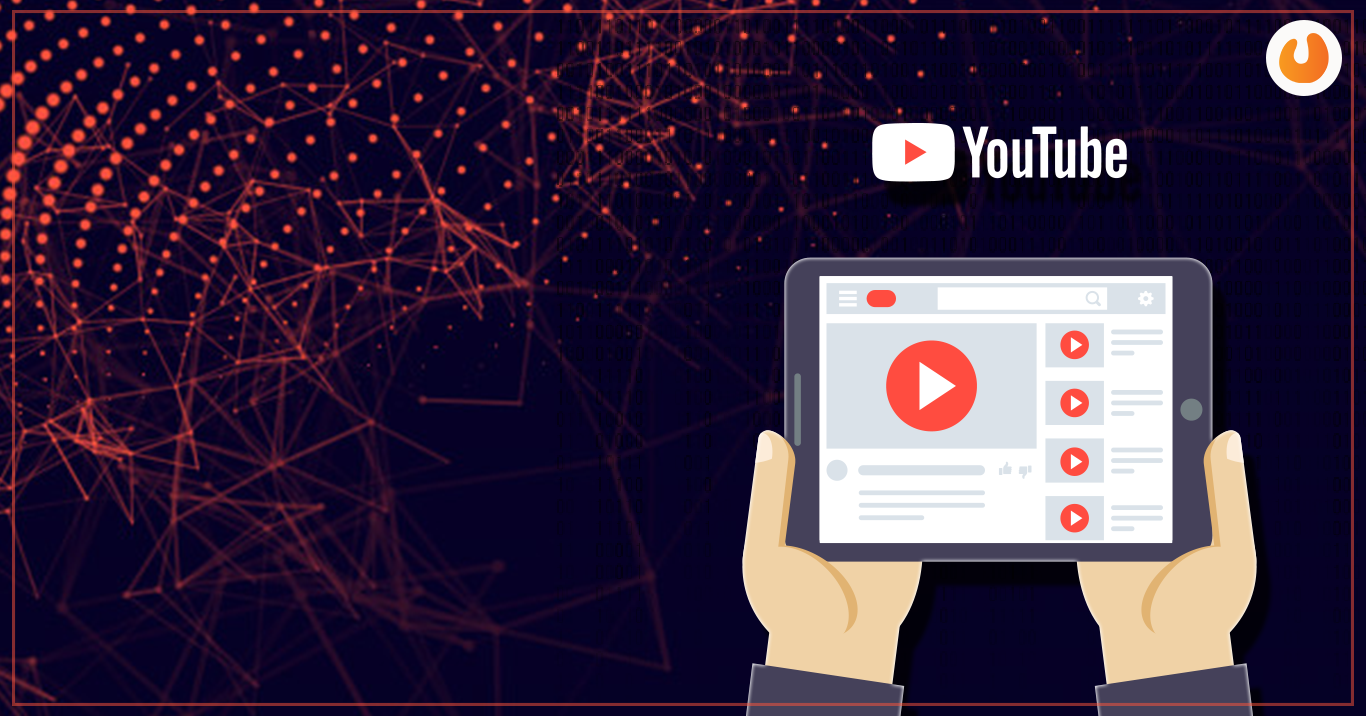 We all are aware that video recommendations are influenced by several factors. These factors include clicks, likes & dislikes, comments, upload frequency, and the freshness or popularity of the content. As of now, there is no idea about the fact that whether external traffic has any impact on video recommendations or not.

Other potentially negative factors like inactive subscribers or frequently uploaded videos are yet to be known. The YouTube marketing services team has discussed four components in a new Q&A video related to the recommendation algorithm, namely,

Let us dive into these four aspects, one by one.

If one of my videos under-performs, is that going to hurt my channel? Could a few poor videos pull down better videos in the future? 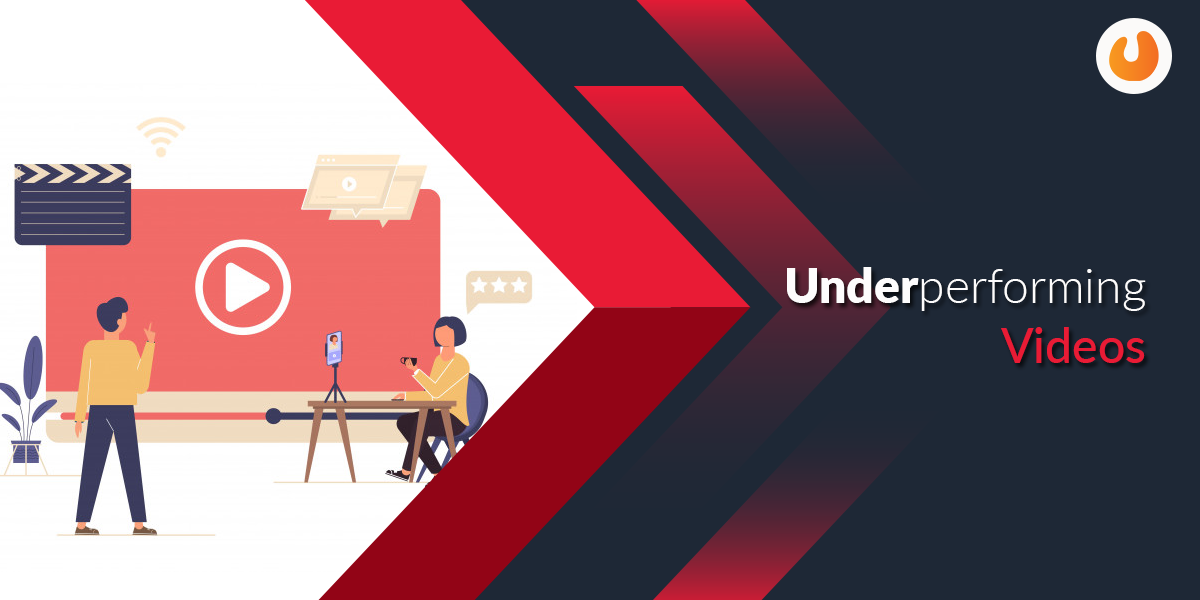 The YouTube algorithm doesn’t make any assessments about a channel as a whole based on a handful of videos. Instead, YouTube only cares how people respond to a particular video via its views and comments. In this case, the recommendation algorithm is always going to be “following the audience.”

If a video transpires audiences in huge numbers, then that particular video will show up in users’ recommendations irrespective of how the channel has been performing previously. The channel’s USP is its content, but it shouldn’t be concerned about any kind of algorithmic demotion based on a dip in viewership. The performance of a video is bound to fluctuate in terms of views. But, YouTube is careful about such recommendation metrics.

Multiple Uploads in a day

Is there a point at which the number of videos per day/week on each channel is so high that the algorithm is overwhelmed and videos slip through? 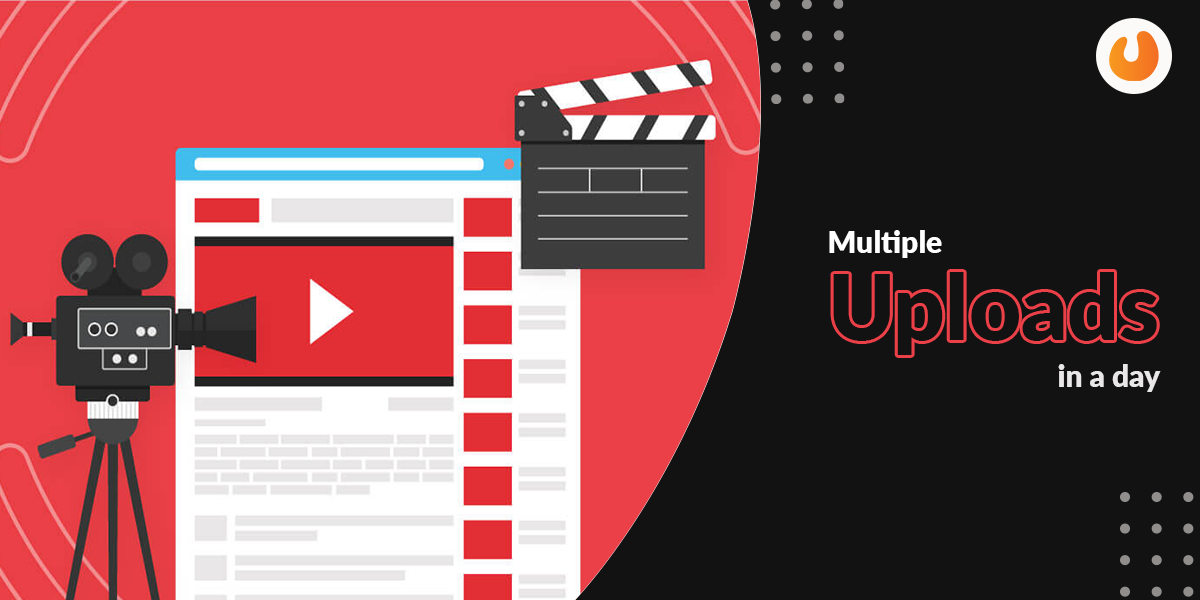 First thing first, YouTube hasn’t described any limits on uploading videos per day.- This means you can upload as many videos as you want. But, it is the user who decides how many videos he/she wish to watch.

YouTube’s recommendation system will continue to recommend videos as long as viewers continue to watch them. The only sign of audiences bursting out from your channel is when each video you uploaded is getting progressively fewer views. There is no limit on the number of video uploads in a day, but there is a limit to how many notifications will be sent out.

Generally, YouTube allows three notifications per channel in a day.

My channel has been around for quite a few years, and I think I may have lots of inactive subscribers. Should I create a new channel and then re-upload the videos to appear more acceptable to the algorithm? 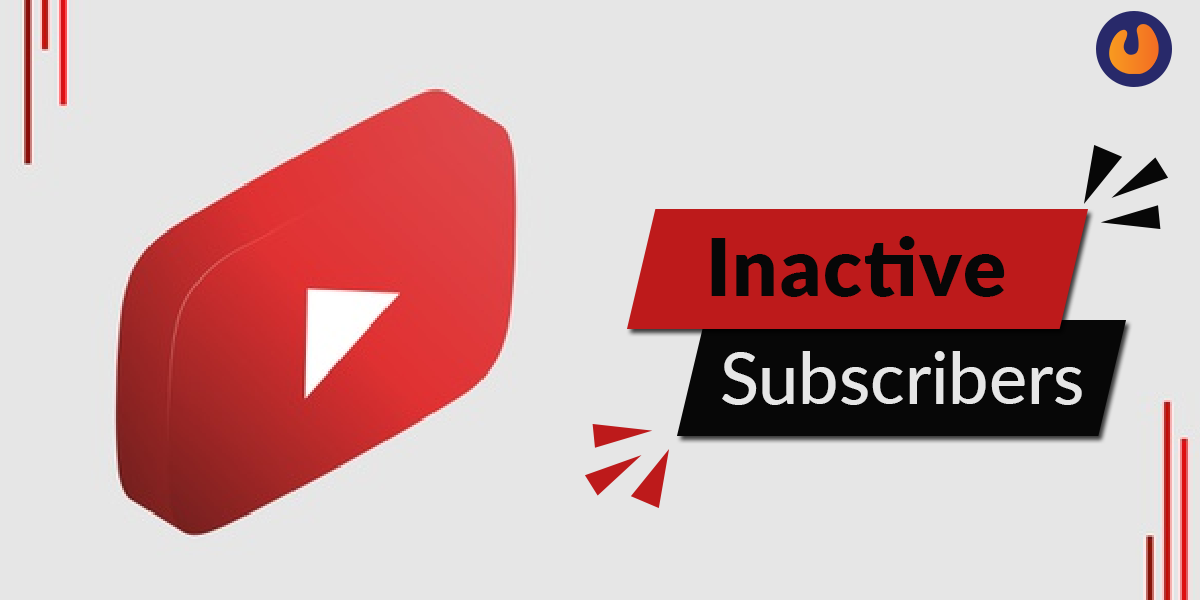 Your chores could multiply if you wish to create a new channel and re-upload the same video. Doing this will only increase your efforts and will not help in getting those videos shown to audiences. YouTube video promotion services are more than smart in this case, as it remembers the preference and choice of its viewers. To start a new channel it is better to upload new niche content.

Two questions popped up in the Q&A session related to the impact of external traffic, 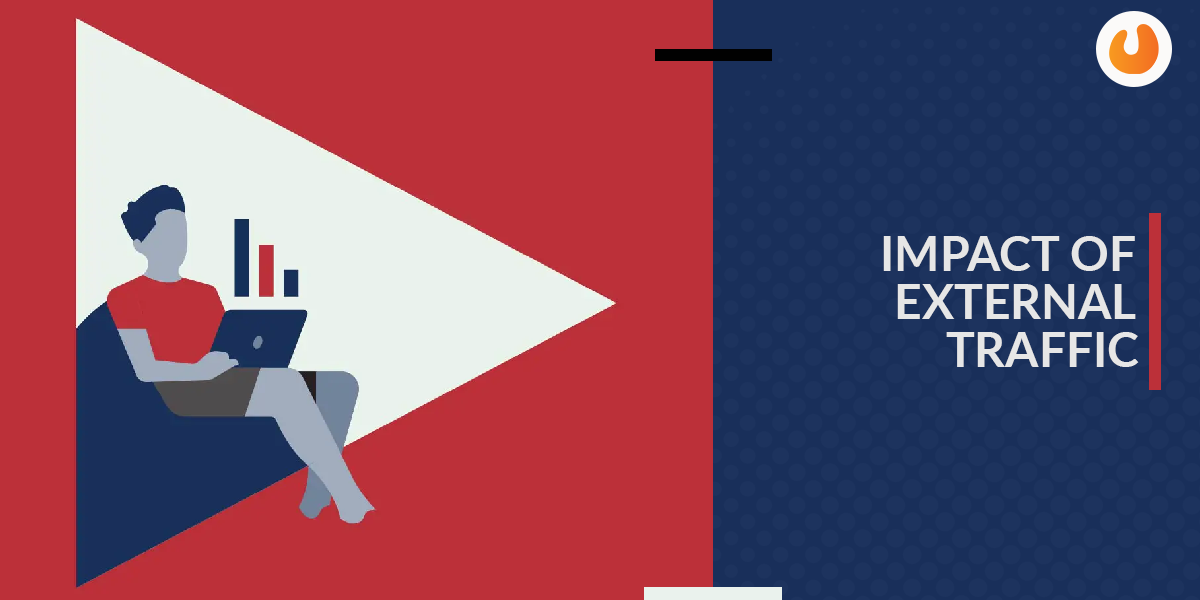 How important is external traffic?

External traffic is a vital cog that can influence YouTube’s Recommendation Algorithm. It can help in getting a video shown in the recommendations section, and once it is there, it has to perform well with the viewers. To measure the long-term success of a video, it depends on how people respond after clicking on it in their recommendations section.

I’m getting lots of traffic from external websites that are causing my click-through-rates and average view durations to drop. Is this going to hurt my video’s performance?

According to YouTube, there’s nothing to worry about if the average view duration drops when a video receives a symbolic amount of external traffic. Supposedly it is a common thing, and it has nothing to do with the impact on a video’s long-term success.

Time to wrap up: A vital part of digital marketing services, YouTube algorithms go through many recommendations and updations time and time again. The new recommendation algorithm for videos is an interesting one, but it remains interesting to see how the audience reacts to the same.