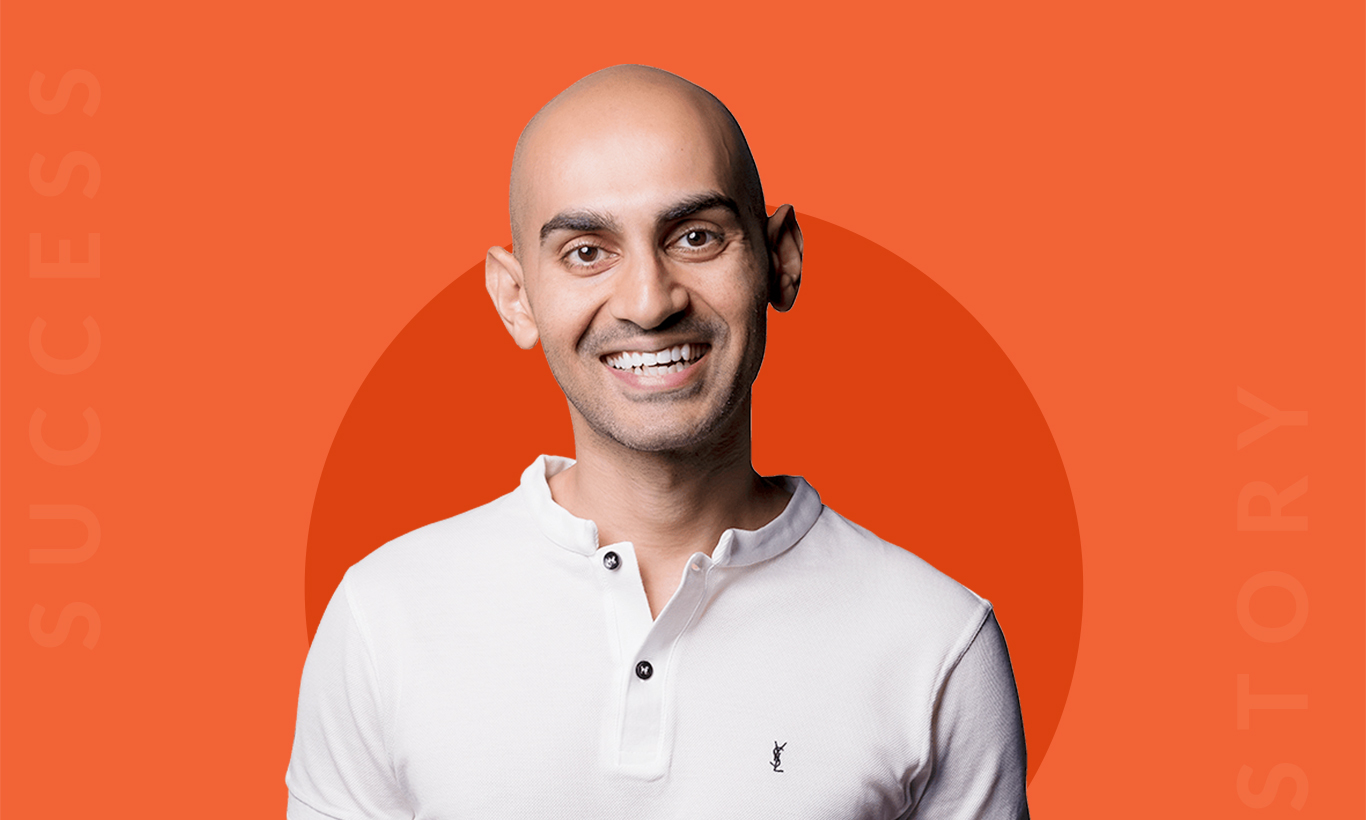 Most of the time, when we don’t get success in our business, we plan to get back to our daily jobs, but what if your failed business gives you a debt of millions at that at a very young age? Well, this is the situation when you will almost leave the idea of doing any type of business. Yes, Neil Patel went through such a difficult situation and still stayed true to his work and continued his marketing work.
Here today, we are going to uncover the success story of Neil Patel, a person who achieves his goal through his mind, a mind that monitors the things and commands for execution. He is one who only believes in excellence and not happy with satisfactory grades. To make things perfect, he learned each business tricks.

The Early Life Of The Online Marketing Guru- Neil Patel

The successful online marketer Neil Patel was born to a Hindu family in London, but later they moved to California. His family has faced a lot of struggles as they were living a middle-class lifestyle. His dad was earning a nominal amount that was enough to survive in the city. From a very young age, he was on the search of a business through which he can gain huge profits.

From CD Seller To A Consultant In Oracle

Neil Patel, born on April 24, 1985, in London, pursed different jobs during his youth. To earn money, he initially started selling burned CDs to students then started selling black boxes. Well, he was doing well with this business, but eventually, he realized to do something that gives long-term benefits, and then he started reselling automotive parts, but this was not something that he was thinking. From then he switched several jobs, but nothing was giving him satisfaction until he got a job in Oracle at that time he was not even 18 years old.
Well, the business story of Neil Patel starts from a flop business website to a multimillion-dollar business. Yes, his story and life are quite motivational for all the digital marketers out today. From selling CDs to working as a consultant, all things show that if you have will power and passion, then nothing lets you down, and he proved this thing. He is a strong-headed ambitious man with a dream to live an abundant life, and he made his dream come true with his continuous efforts and skills.

When Digital guru got penalized for his First website

The real journey of the digital marketing guru started in 2001. Neil created a website called Advice Monkey after researching thoroughly on Oracle his first website at 16. But the idea ripped off, but at that time, he was pursuing digital marketing as a career.
Advice monkey was the first website he tried to create. The idea of Advice money was just like monster.com, but it never got famous. Then he planned to switch this website into the mesothelioma site and eventually got penalized by Google for the same.

By this time, he has learned a lot of things from his strong efforts from his surroundings. He first worked as a consultant for Elpac Electronics that is a renowned power supply manufacturing company. With his continuous efforts, he was making $3,500 a month, and that was not a bad deal. He was doing this job at approximately 10 hours in the month and earning such a decent amount.

After this final, he moved a big step that changed his life for the better. Neil started an internet marketing company, along with his sister’s boyfriend.

Today with all his dedication and will power, Neil Patel is a co-founder of Crazy Egg, Hello Bar, which is a heat map technology. The crazy egg gives users complete details about websites from where people visited your website. It is the best analytics tool to make the best use of the usability of your website. The analytics app offers a free trial period to marketers and business owners. He is also Co-founder of KissMetrics that is a conversion rate tracking tool.

Overall, these were all the details about Neil Patel. At present, he is helping non-profit organizations with his marketing skills so that he can make his contribution to making the world a better place to live. 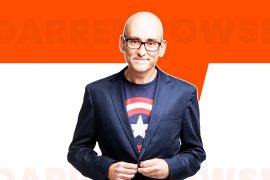 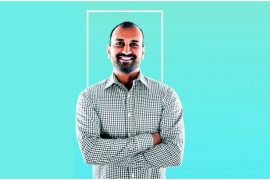