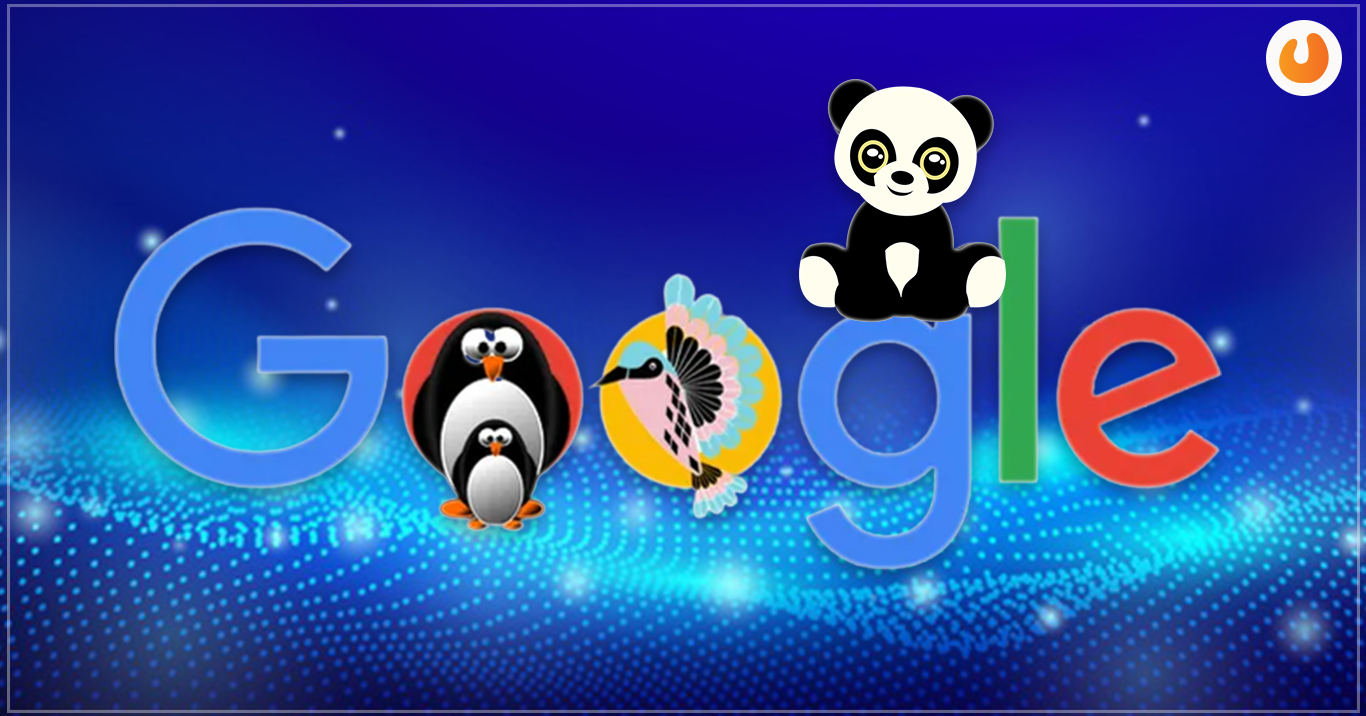 Google has announced on December 3rd that they were rolling out the latest core update. Google updates in the past have been increasingly less about ranking factors rather they are more about how queries and webpages are understood.

No doubt it is an early present from Google for the New Year.- This was followed seven months after the last broad core update that was on May 4th, 2020. Many people have offered the opinion that Google is randomizing search results to fool people who try to reverse engineer Google’s algorithm.

What if Google makes updates and nobody notices the change?

It is something that has happened in the past. For instance, when Google added the BERT algorithm, not many were able to detect what changes took place. Now, if Google updates add something like the SMITH algorithm, how will people detect it?

SMITH is a research paper published by Google in April 2020 and got revised in October 2020. SMITH basically makes it easier to understand a long page of content. Here’s what Google says, 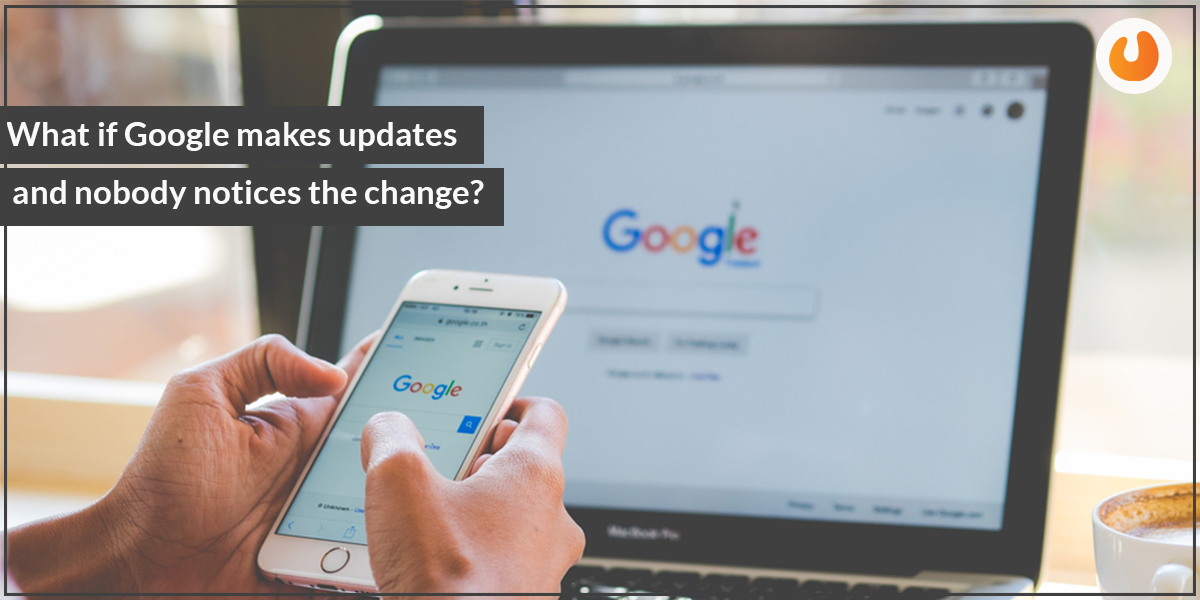 “In recent years, self-attention based models like Transformers and BERT have achieved state-of-the-art performance in the task of text matching.

These models, however, are still limited to short text like a few sentences or one paragraph due to the quadratic computational complexity of self-attention concerning input text length.

Comparing to BERT based baselines, our model can increase maximum input text length from 512 to 2048.”

The December Core Algorithm Update is taken by individuals differently. Technically, it is the third-largest named core update. It was very close in measured impact to the May 2020 Core update and the ‘Medic’ update that circulated in August 2018.

Dave Davies, an online marketer in Beanstalk, has put this update in the context of what Google has said was coming sooner to the algorithm. But, they might play a major role in fluctuations, but how?

Here’s what Dave had to say,

The December 2020 Core Update was a unique one to watch roll out. Many sites we work with started with losses and ended with wins, and vice-versa.

So clearly, it had something to do with a signal or signals that cascade. That is, where the change caused one result, but once that new calculation worked its way through the system, it produced another. Like, PageRank recalculating, though this one likely had nothing to do with PageRank.

He further emphasized the fact that Google may have made the relevant adjustments during the rollout, but at the same time said it is less likely. Talking about the timing, he said that how it ties the rolling out of the passage indexing as it is a core update. He also suspects that it ties to a content interpretation system and not bother to send links and signals along those lines.

We also know that Core Web Vitals are entering the algorithm in May of 2021 so there may be elements to support that in the update, but those would not be producing the impact we’ve all been seeing presently given that Web Vitals should technically be inert as a signal at this stage so, at the very least, there would be more to the update than that.

As far as general community reaction, this one has been difficult to gauge past “it was big.” As one can expect in any zero-sum scenario, when one person is complaining about a loss, another is smiling up the SERPs.

I suspect that before the end of January it’ll become clear exactly what they were rolling out and why. I believe it has to do with future features and capabilities, but I’ve been around long enough to know I could be wrong, and I need to watch closely.” 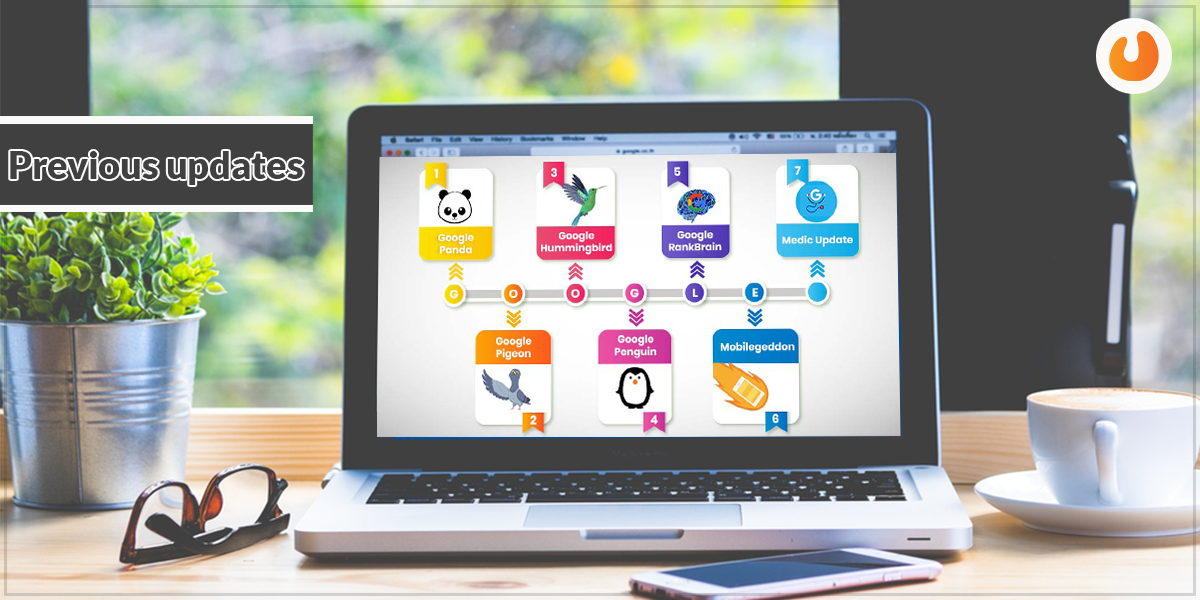 These two core updates turned out to be a massive boost for search engine result pages but felt weak for many SEO and webmasters.- This is because it failed to grab eyeballs and was unable to leave an impact as the [revious core updates.

Time to wrap up: Google updates have fueled up its search ranking for quite some time now. These updates help your site to do better in the search results. Google is making timely updates to its search algorithm so keep an eye on the next one. 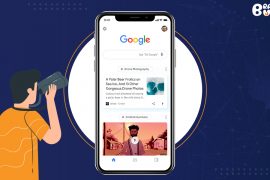 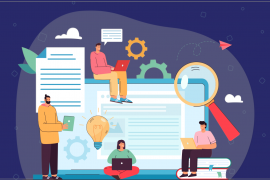 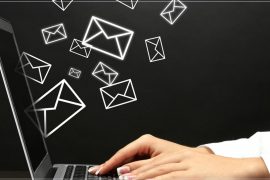 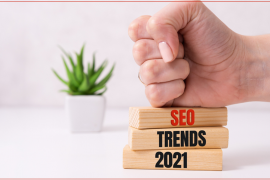