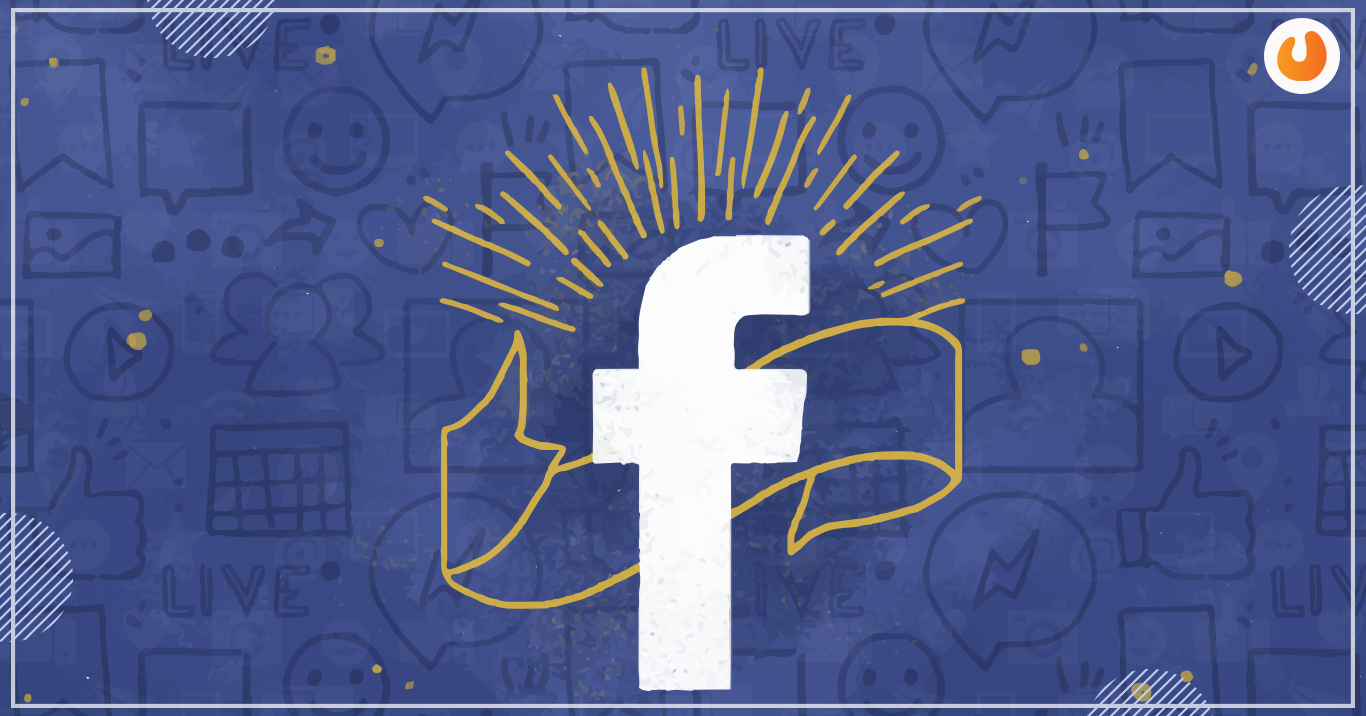 Facebook’s Text In Ad Image Rule Appears To Be Gone

Facebook has come up with the latest update, but this time it is for the advertisers. As per the reports, Facebook is removing restrictions on ads that include more than 20% text in the main image. The news was shared by Social media expert Matt Navarra in his official Twitter handle.

However, further confirmation is yet to be made, but the platform is currently in the process to update its documentation to reflect the update.

Facebook marketer Mike Gingerich said in a Blogspot, “I’m not able to print 20% of the bad words I’ve said while trying to create Facebook Ads without using Facebook image representations. Using the word ‘Facebook,’ and making sure the text stays under that percentage

Not only Mike, but Industry insider Jon Loomer has also unwelcomed the 20% text guideline. He said, “First of all, Facebook’s 20% rule that applies to the amount of text that can appear within images of News Feed ads is stupid and poorly enforced, it’s inconsistent and ridiculous that it applies to link thumbnail images. Did I mention that I hate it?”

The rule has changed now, but previously, the Facebook advertising agency could cover their ad image with no more than 20% text. Those who used to pay for massive reach on the platform were forced to use a Facebook tool that used to divide ad images with a 25-rectangle grid. The ad image text that took more than 20% of the rectangles, wasn’t allowed to run. 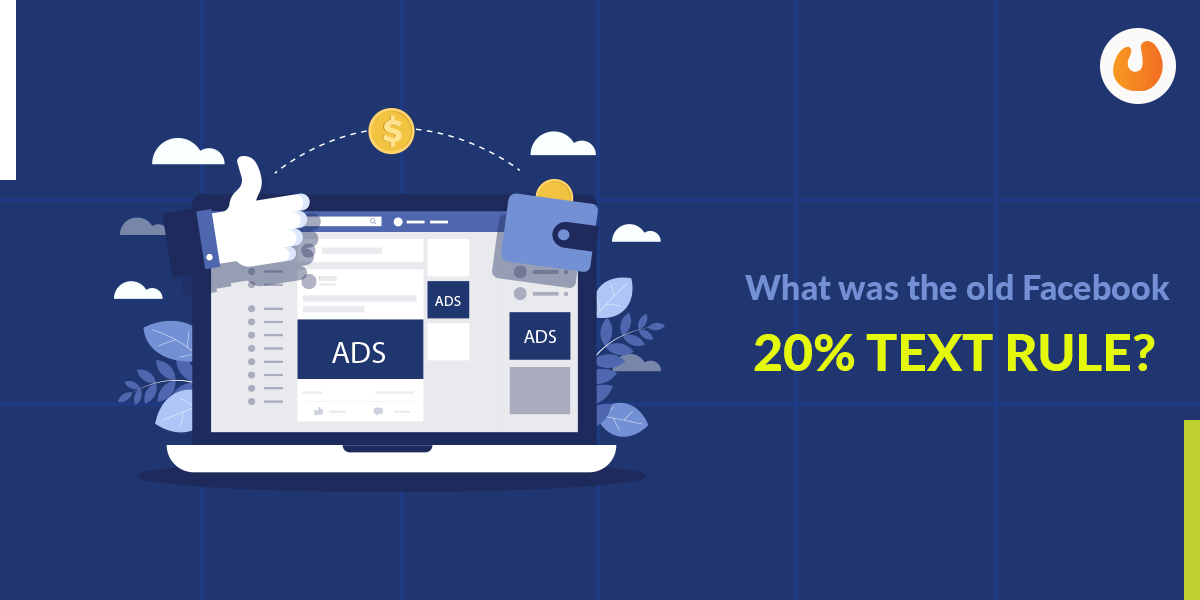 One of the major drawbacks of the ad text image is the news feed saturation and noisiness. When a user logs into Facebook their network share 1500 stories per day on an average. This means, according to the 1500 posts, the social network’s algorithm has to prioritize in the news feed.

In the previous version, there were some overview that outlined the specific ad limits;

“To create a better experience for viewers and advertisers, ads that appear on Facebook, Instagram, and the Audience Network are screened based on the amount of image text used in your ad. Based on this review, advertisements with a higher percentage of image text may not be shown. Please note that exceptions may apply to certain ad images. For example, exemptions apply to book covers, album covers, and product images.”

The rule clearly suggests that the ads with too much text on the images will not get any approval. Facebook even provided a Text Overlay tool that helps you figure out that your ad aligns with the 20% restriction or not. However, with the restriction imposed, the tool is no longer available now.

Why did Facebook have the text limit at all?

Not only Facebook but over the years both Facebook and Instagram users consistently disliked ads that contained way too many ads on the main page. Therefore, to improvise user experience, Facebook decided to restrict the text limit. They, however, made some necessary changes to their ad text rule back in 2018 that enabled the marketers to add more text in their ads, but they had to compromise with their ad reach.

Now, the new update has removed all such anomalies as ads more than 20% text in the main image will be displayed, as normal, and will reach the same amount of people as any other Facebook ads. With users neglecting ads regularly, Facebook advertising services believes that ad images with less than 20% text perform better. They also recommend that all the advertisers should look forward to keeping their text short, clear, and concise so that the message could be conveyed effectively.

Tips to set image text in an Ad

With Facebook putting restrictions, here are few tips the marketing experts should keep in mind while inducing text according to the limits in an ad, 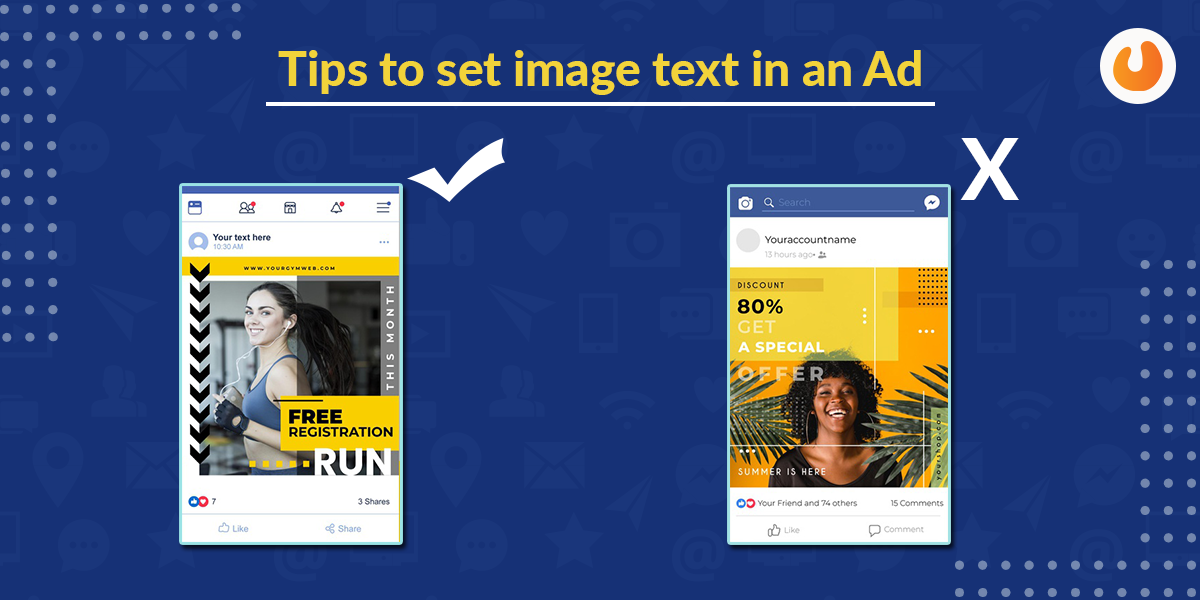 Conclusion: If you are interested in launching your next ad campaign on Facebook, the restriction of more than 20% text in the main image is lifted. Therefore, with some expert advice from Facebook marketing partners, create your next ad!