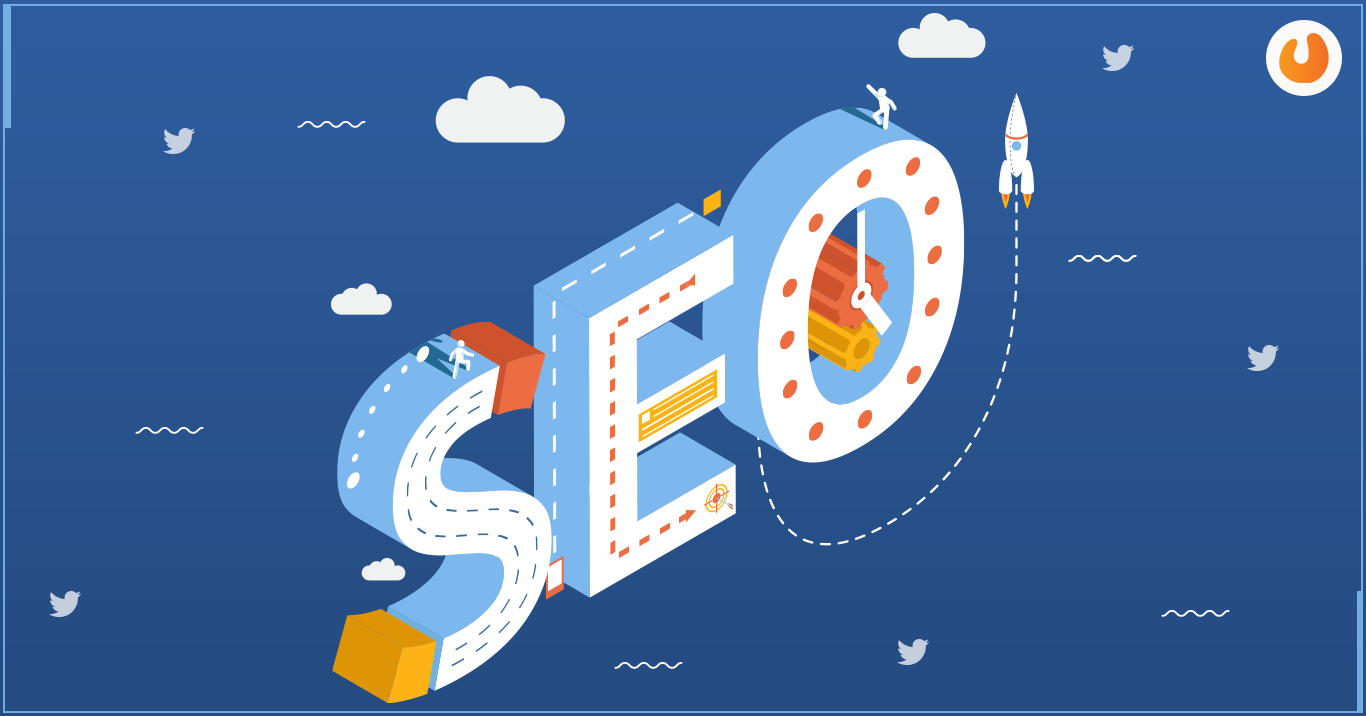 If Wikipedia is the knowledgeable hub, Twitter is the hub for social media activities. People around the globe are proactively expressing their views on Twitter as it has become a platform to raise their voices. After Facebook, Twitter has gained immense popularity among social media channels. It is one of the best platforms to learn about SEO and its practice. Some of the premier reasons are,

Now, let us look into some of the most popular Twitter accounts about SEO. 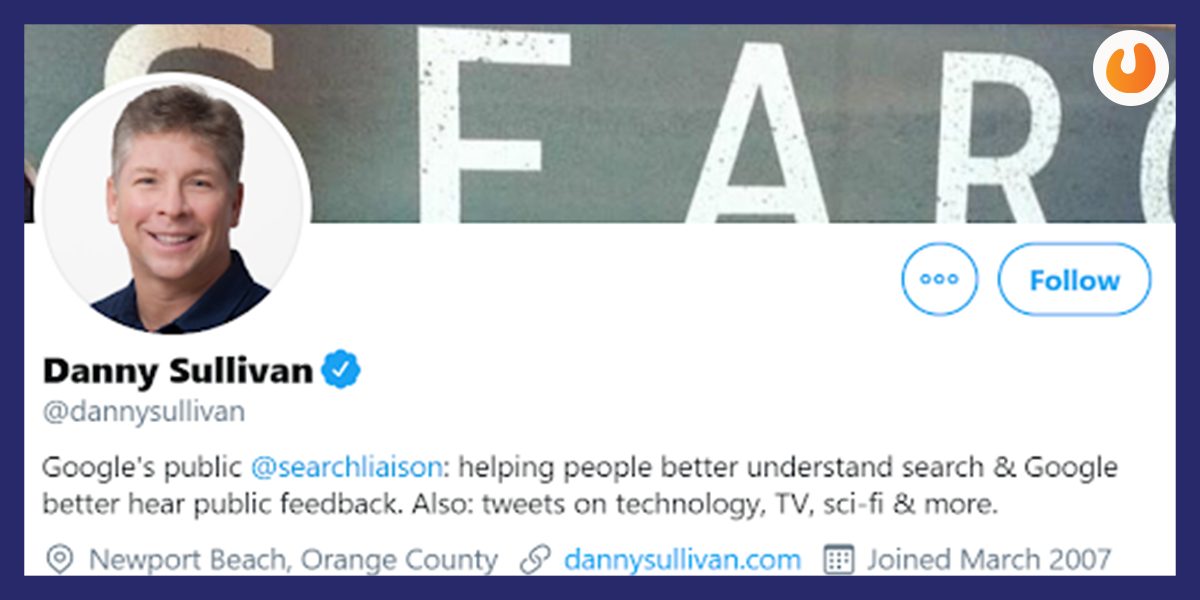 Danny Sullivan is one of the most popular Twitter users in the search engine industry. He began covering search engines in 1995 and is among the reliable sources for industry news and developments. He has been in a good relationship with Google quality team and also among the first to report and analyze the changes made to the Google ranking algorithm.

The second name on the list is Matt Cutts. He has been leading the team responsibly for the changes to Google SERPs and using Twitter to announce Google search engine updates. He has more than 250,000 followers on Twitter.

Another reliable Twitter account for SEO on the list is Moz. It is basically the new name of SEOMOZ and has been promoting several marketing products for SEO and social visibility. MOZ has hosted a popular blog for SEO and digital marketing and has more than 220,000 followers. 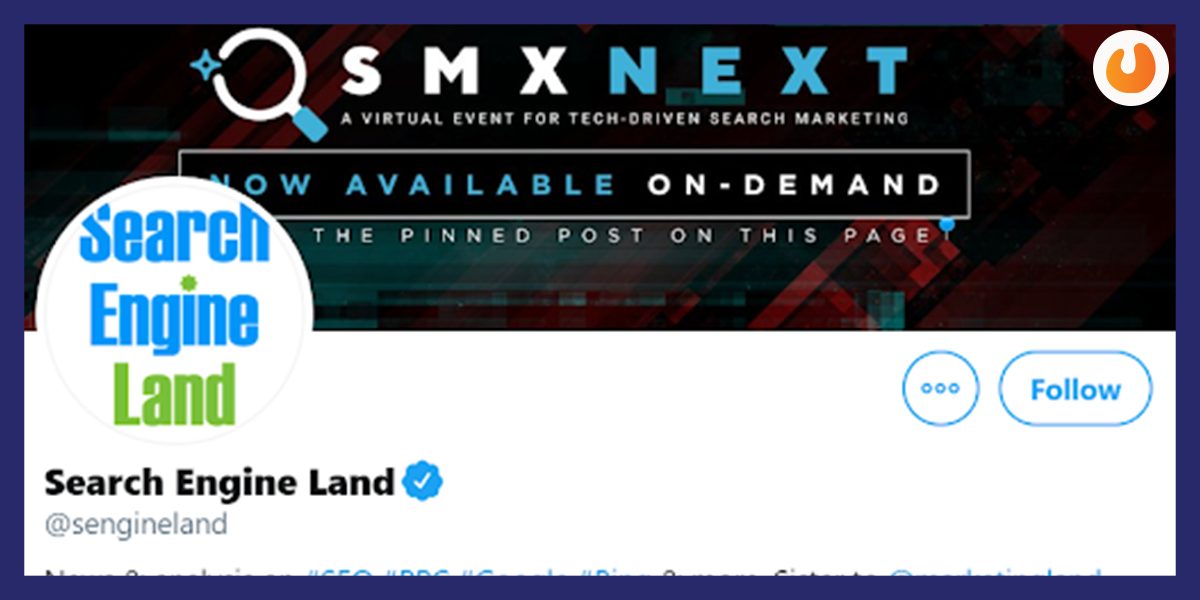 The next SEO-related Twitter account on the list is Search Engine Land. When it comes to popularity, Search Engine Land has been at the pinnacle of the table. You just need to scroll the page for a minute or two, and you will find many valuable updates and trends related to SEO. The Twitter handle of Search Engine Land comprises more than 289,000.

Next on the list is the most retweeted publisher Marketing Land. It is the Digital and Internet Marketing News Daily, and the producers of search engine land. In this handle, you will be served with the most timely digital and internet marketing news on the go. Marketing Land has more than 87,000 followers on its Twitter handle.

Darren Rowse’s Twitter handle is named Problogger. He is a professional blogger and is among the first individuals to adopt blogging as a profession. In the last 15 years, he has managed to found several websites and a couple of books as well. Apart from SEO-related tweets, he posts some inspirational and motivational tweets as well. His Twitter handle has more than 190,000 followers.

The inventor of the term ‘content marketing,’ Brian Clark, gives content marketing, online publishing, and copywriting advice to people seeking SEO and digital marketing knowledge. He is one of the innovators in the era of SEO and Internet Marketing and copy blogging. 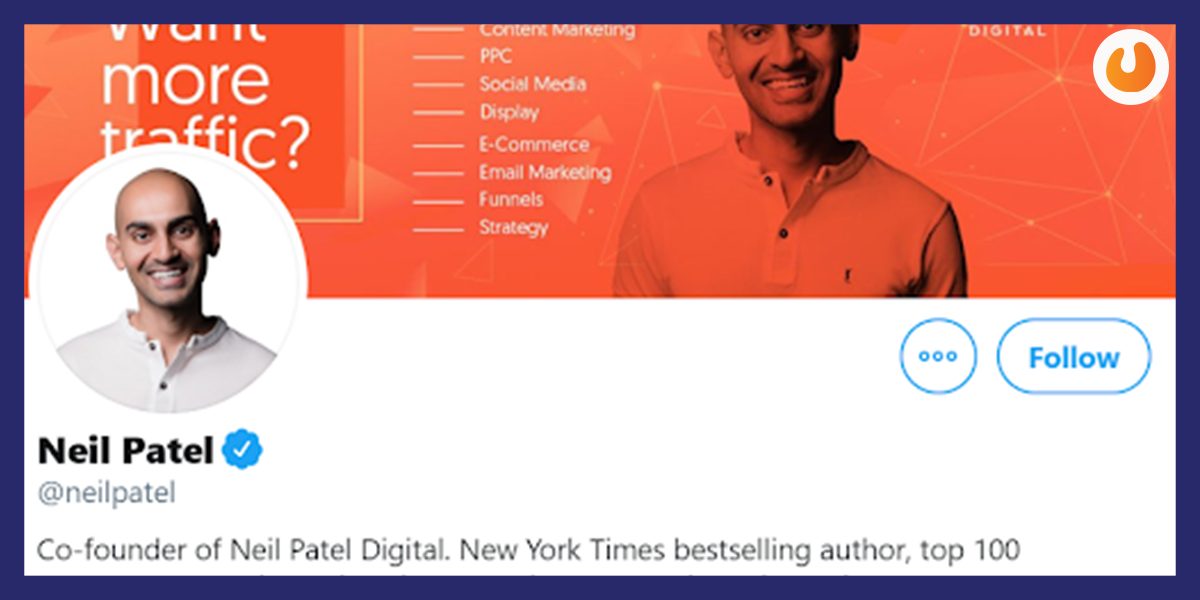 A successful entrepreneur Neil Patel has been an advisor and blogger in the field of SEO for some time now. He has used very clever marketing ways to succeed and is the founder of kissmetrics and crazyegg. You can find a lot about him on the web and has a Twitter following of over 118,000.

The CEO and founder of MOZ, Rand Fishkin has been an influential figure in the digital marketing sector. He founded MOZ in 2004, and three years later in 2007, MOZ launched the first version of SEO tools. @randfish is his official Twitter handle that has more than 101,000 followers where he tweets about marketing, startups, and SEO.

Google’s webmaster tools are made for webmasters to give them more control over how Google crawls a website. With this tool, one can easily figure out how your website is performing in Google. The official handle of Google Webmaster Tools helps you stay informed about the new tools and SEO developments.

Teknicks is a preeminent inbound marketing agency that provides world-class marketing solutions and proprietary technologies to well-recognized brands. Teknicks has been a leader in the SEO space since 2004 providing insights to new SEO strategies/tools, along with updates on any industrial news. The handle has over 1200 followers.

Time to wrap up:

Twitter is a social media hub having a wide range of accounts of different domains. If we only talk about SEO, there are hundreds of Twitter handles that talk about SEO and SEO-related news. Being a website owner if you don’t want to miss any updates do not forget to optimize your Twitter feed by following the top SEO accounts mentioned in this blog. In case I have missed any of your favorite Twitter accounts for SEO, mention them in the comment section below.

Richa Sharma is the one of the leading business women who has an experience of over 10 years in developing and delivering software solutions in the industry.