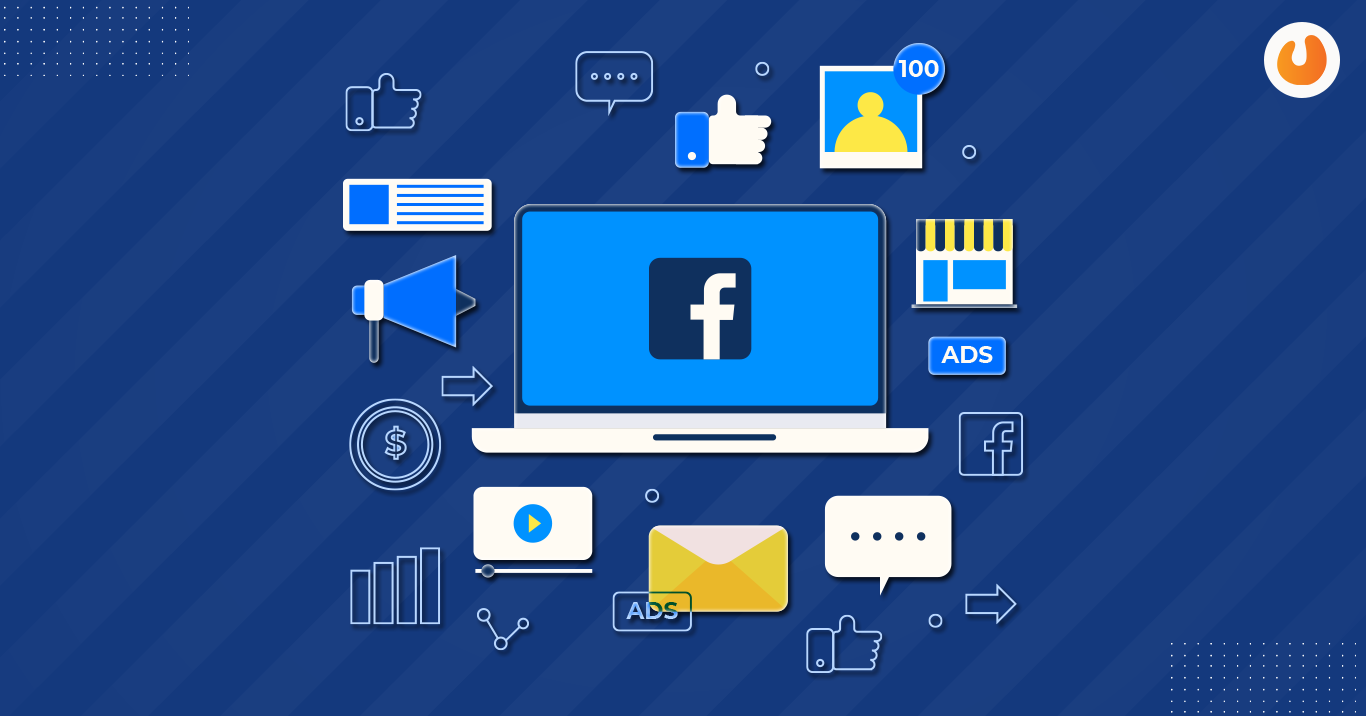 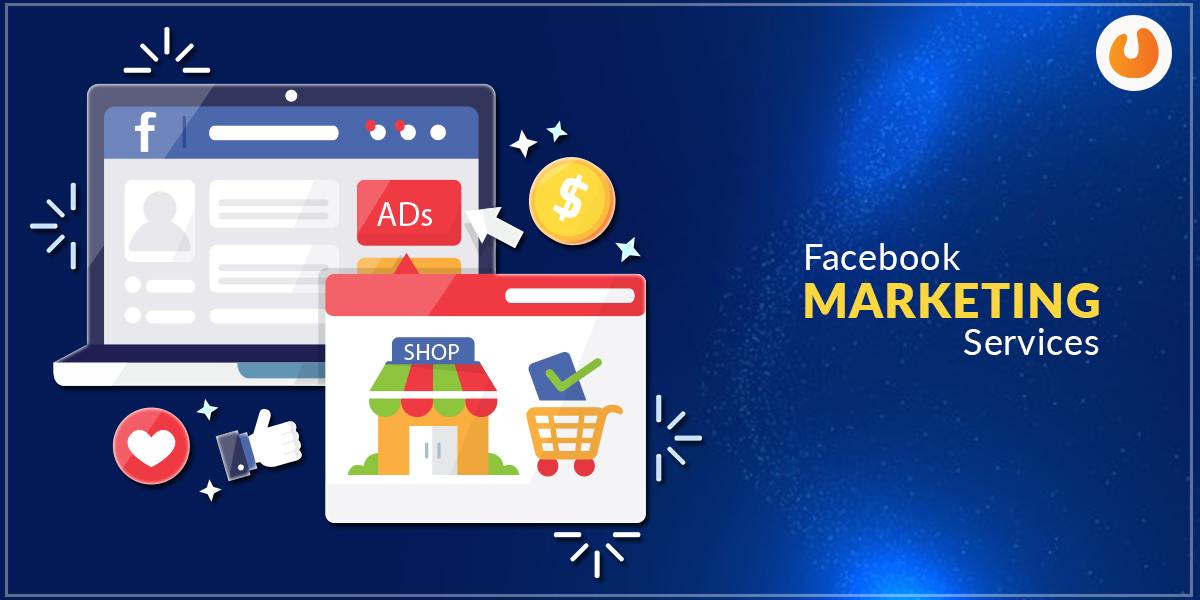 Here are some of the advantages of the signified UI of Facebook Business Suite;

Facebook’s Vice-President of Small Business Rich Rao has expressed his gratitude towards this new app development. He said that the app was developed after feedback from small businesses who wanted some easy tools that centralized and consolidated messaging, content, ads (boosted posts), and analytics in a one-stop place. “The value of simplicity is even higher than we thought,” said Rao, “especially right now.”

Facebook will elevate their online marketing with this move. In affiliation with the product announcement, Facebook has also released various reports illustrating the change in consumer behavior and small businesses in the US and globally.

Since the COVID-9 pandemic, customers have shown their concerns towards small business organizations. People are more inclined towards tools like social media, searches, and messaging to get engaged with businesses both offline and online.

Also, many businesses are attentively trying to support small businesses because they are concerned for their survival (34%). Facebook marketing services are now heading towards spending more with small businesses and have captured 25,000 SMB responses from multiple countries, and all these surveyed had Facebook pages. The recovery is flattering as of now, but it still reflects a challenging economic environment.

Digital sellers are on the bright side of things

Below are some of the SMB insights from the survey,

So basically, it is found that the businesses selling online via social media channels are generally in a healthier and economically stronger position as compared to others. Whether it’s SMBs or well-established business houses, effectively every business is now going the social -media way, which has made promoting sales and services of products reasonably easy.

Besides, Yelp released a new local economic impact report this week that triggered some flexibility among local, automotive, home, and professional services. But the report also found that retail, restaurants, and several other sectors are struggling to get going and seeing failure rates getting increased massively. Going by the numbers, 60% of the businesses that were closed since March have now closed permanently. 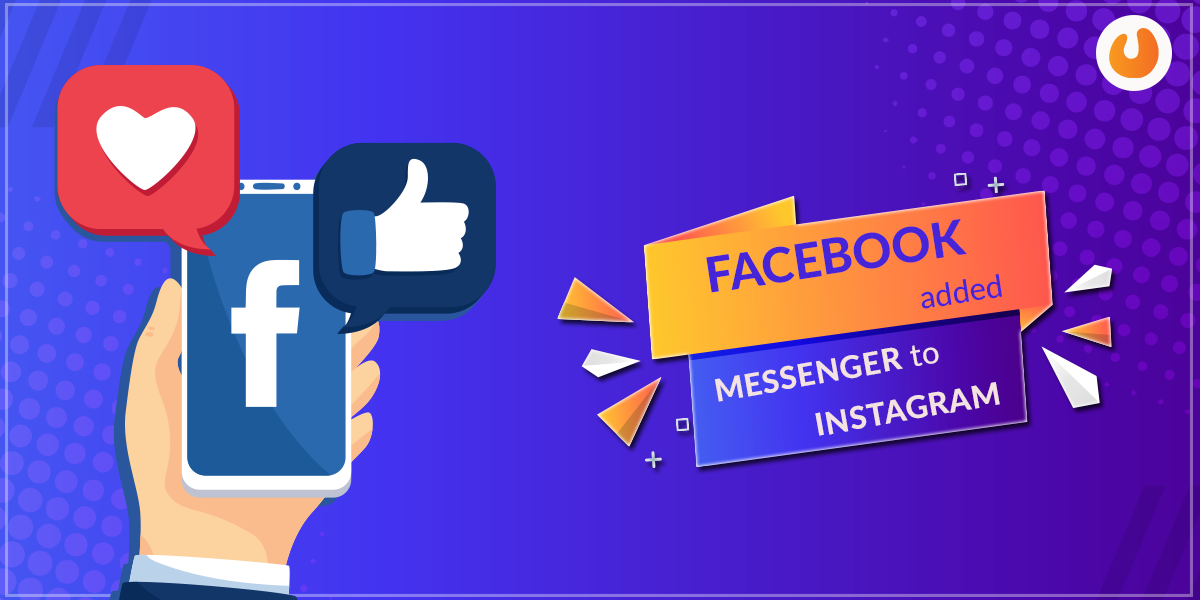 The feature allowed users to enjoy the Watch Together from Messenger, allowing simultaneous watching of content, customize emojis and chat colors, and syncs in messages and calls from the Messenger. Also, it added 10 more features, including the Vanish Mode for setting the messages to disappear automatically after being seen and various Selfie Stickers for animated reactions. Facebook advertising services have aided small businesses before and are still helping them to sustain during this massive pandemic and global recession.

Also read: All You Need To Know About B2B Content Marketing

Time to wrap up

Facebook’s latest, the ‘Facebook Business Suite’ is expected to provide all the necessary aid SMBs in terms of growth and sales. The dashboard and UI appear to be promising and provide simplification to the users. Various SMB surveys have shown Facebook among the best social media marketing channels used by business owners. With the launch of Facebook Business Suite, these businesses are expected to have a better approach to promoting their sales and services globally. 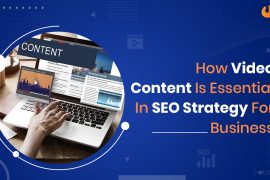 How Video Content Is Essential In SEO Strategy For Business? 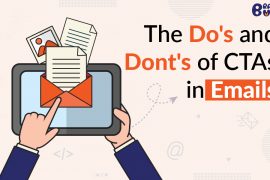 The Do’s And Dont’s Of CTAs In Emails 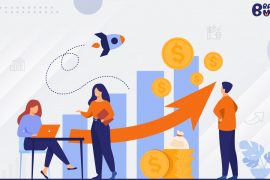 How to increase Conversion Rate? 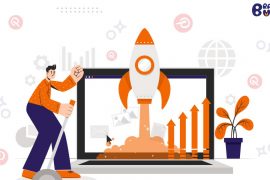